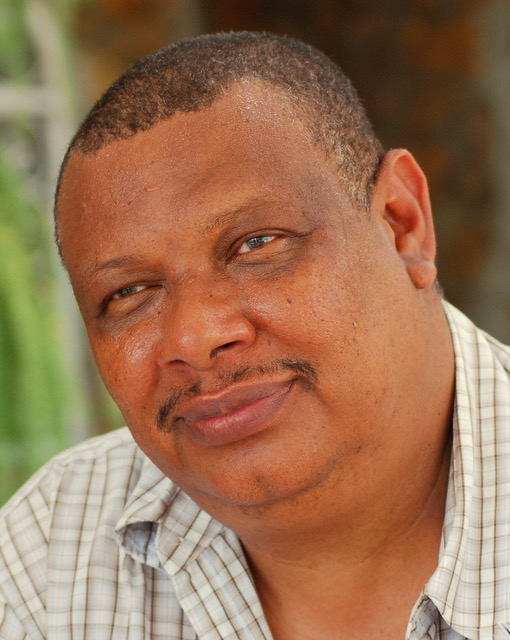 Prof Chris Gordon is an Environmental Scientist with special interests in the biodiversity and functioning of coastal, wetland and freshwater systems, and many years of experience as a limnologist and aquatic resource management advisor. As an academician and a consultant, he has in-depth and extensive knowledge of ecosystem functioning and conservation in the various ecosystems he has worked on, such as the Volta River Basin, aquaculture, coastal wetland and large river and estuarine systems. Prof Gordon has played an active role in biodiversity conservation and ecosystem management initiatives, particularly in water, coastal wetland and catchment basin conservation issues. He has considerable experience working with international bodies such as the GEF, UNEP, FAO, UNDP, DFID (former ODA) DANIDA, IDRC, DGIS, as well as national and international NGOs.  Over the past 30 years, Prof Gordon has provided guidance on various national policies, strategies and action plans that include:

In recognition of his vision and drive, he has been invited to serve on several Institutional, project review and think tank bodies in the role of an Invited Expert. These include the UNEP Foresight Expert Group, World Climate Science Programme, and the Scientific and Technical Review Panel of the Ramsar Convention.