THE UNIVERSITY OF ENERGY AND NATURAL RESOURCES BENEFITS FROM GIZ

Giving the purpose for the Demo System in a colourful short ceremony, the Technical Advisor of GIZ who led the GIZ team, Mr. Ernest Ohene Nkansah explained that UENR is one of the three institutions which have benefited from the project in Ghana which is a global initiative commissioned by the German Federal Ministry for Economic Cooperation and Development to foster the growth of sustainable Renewable Energy Systems and Services. According to Mr. Ohene Nkansah, the University of Energy and Natural Resources was considered for the project due to the institution’s distinguished contributions to capacity building in the areas of Energy and Environmental Sustainability and Agriculture in the country and the world at large. 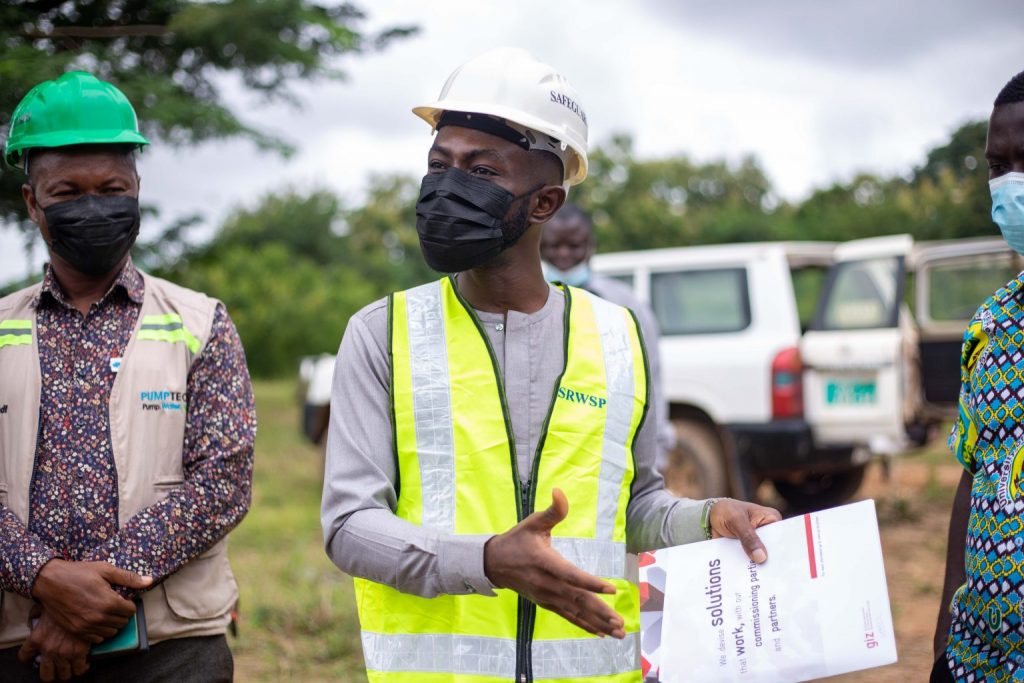 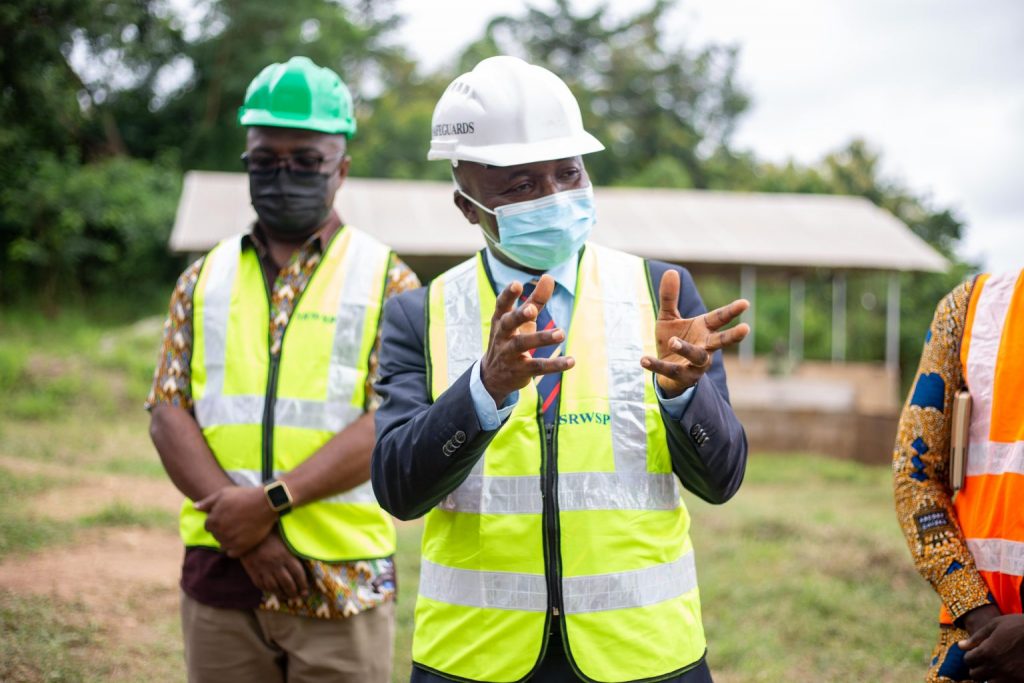 The Director of the Regional Centre for Energy and Environmental Sustainability, Dr. Eric Ofosu Antwi also disclosed that the project is installed on a three-acre of land which would be used to train farmers and other stakeholders in Agriculture on Solar Pump irrigation systems, vegetable production and piggery in the middle belt of the Country. He further revealed that the project will sponsor 150 farmers with the facility at a reduced rate to encourage farmers in using the system for production without always relying on the weather. 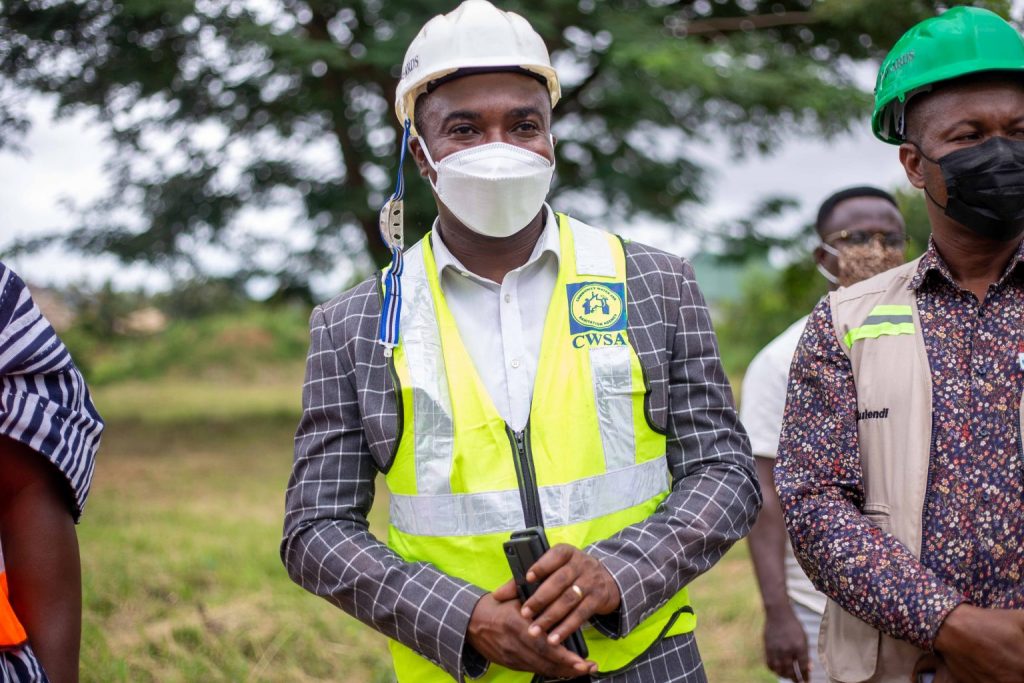 The Demo system is expected to be installed within a month and training will begin in October 2021.