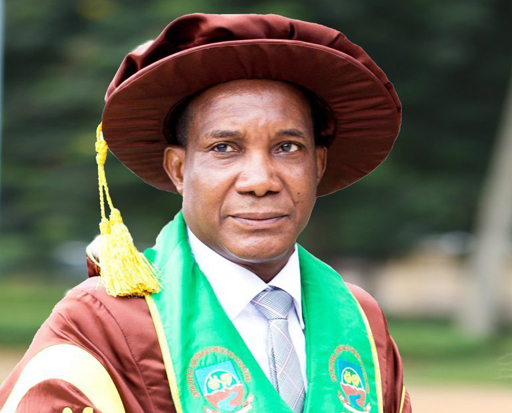 The University of Energy and Natural Resources (UENR) was established by an Act of Parliament, Act 830, 2011 on December 31, 2011. The University is a public funded national institution which seeks to provide leadership and management of energy and natural resources and be a centre of excellence in these critical areas. The University approaches its programmes and research emphasizing interdisciplinary collaboration and taking into account, areas such as economics, law and policy, management, science, technology and engineering as well as social and political issues affecting energy and natural resources.

Prior to the passing of the bill establishing the University into law, the then President, the late Prof. J.E.A Mills set up a National Task Force Planning Committee on January 8, 2010 with the mandate to develop, organize and supervise the implementation of the programme for the establishment of the two new Universities at Volta and Brong Ahafo Regions. The 24-member Task Force was chaired by Prof. Samuel Kofi Sefah-Dedeh, a former Dean of the Faculty of Engineering Services, University of Ghana with Hon. Dr. Christina Amoako-Nuamah of the Office of the President, Castle Osu as the convener.

Following the recommendations of the Committee, the former President, Prof. J.E.A Mills cut the sod for the commencement of the University at Sunyani on February 8, 2011. The Kwame Nkrumah University of Science and Technology also handed over its campus of Faculty of Forest Resources Technology to the UENR at a colorful ceremony at Sunyani on June 7, 2012. When fully operational, the University would have six schools. 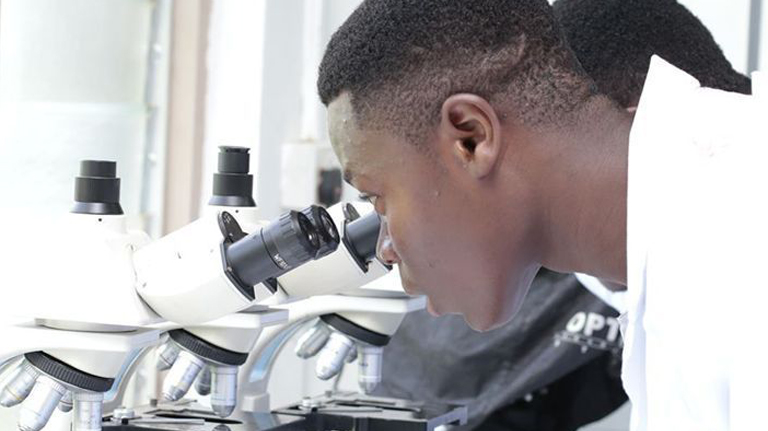 The University is a multi campus set-up and currently has three campuses located in Sunyani, Nsoatre and Dormaa Ahenkro. The Sunyani campus which is approximately 85 acres is home to the School of Sciences; School of Natural Resources; School of Graduate Studies and the Main Administration of the University as well as the University Library.

The School of Engineering would be located at the Nsoatre campus which is approximately 2,000 acres. The School of Agriculture and Technology and Geosciences would be situated on approximately 2000 acres of land at the Dormaa campus. The University would also have four field training stations in Mim, Bronsankoro and Kyeraa for the Agriculture and Forest Resources Management students and one at Bui for Engineering students. The University hopes to become a centre of excellence for the training of scientists and technologians for Ghana and beyond.